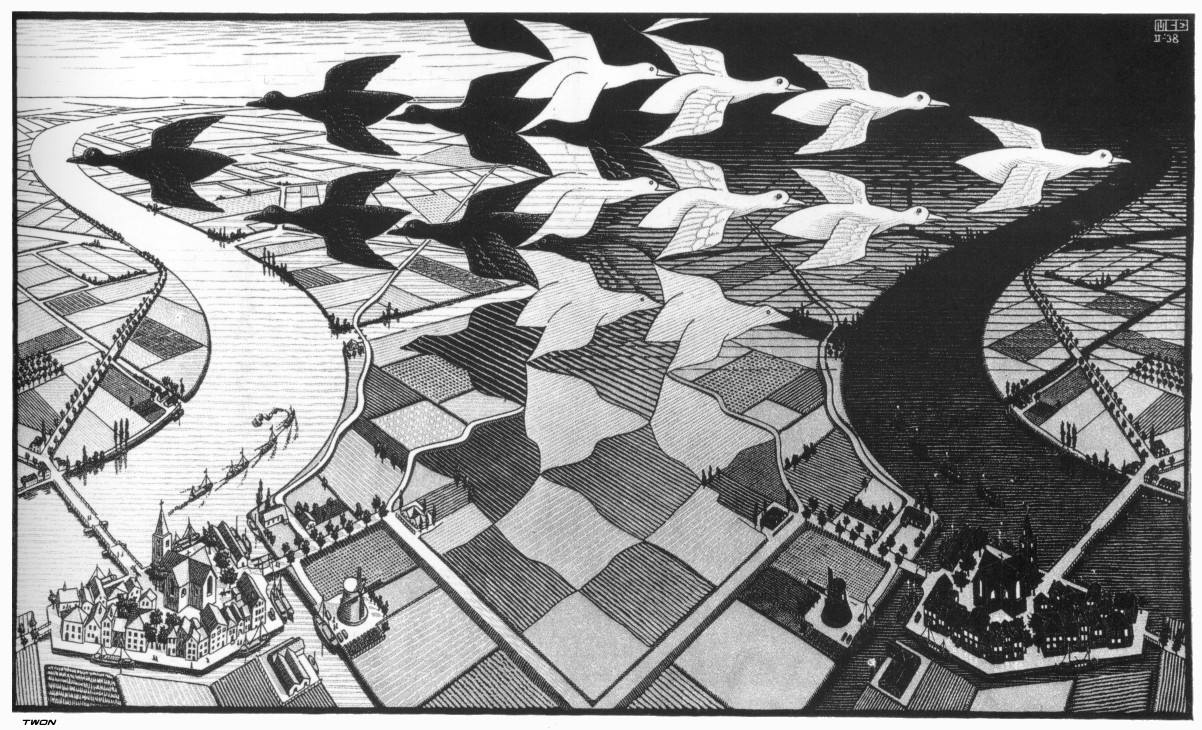 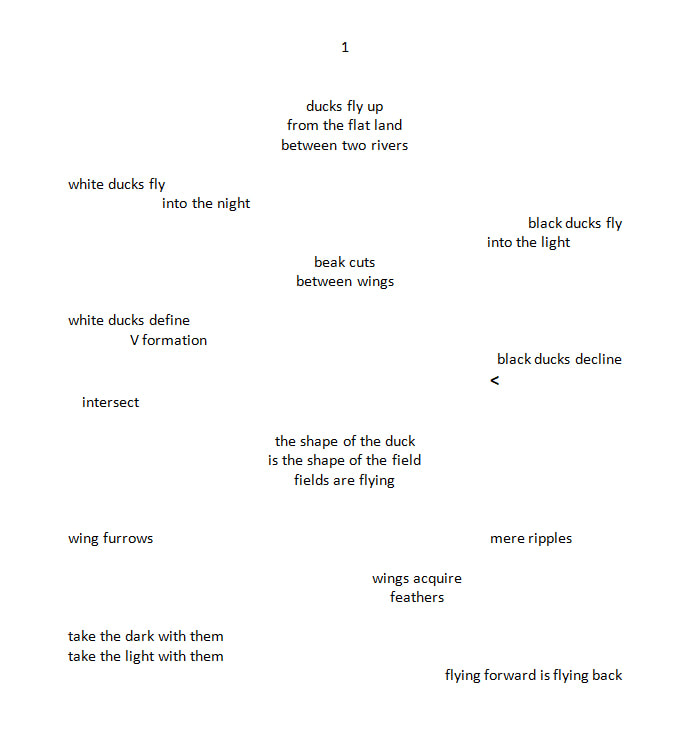 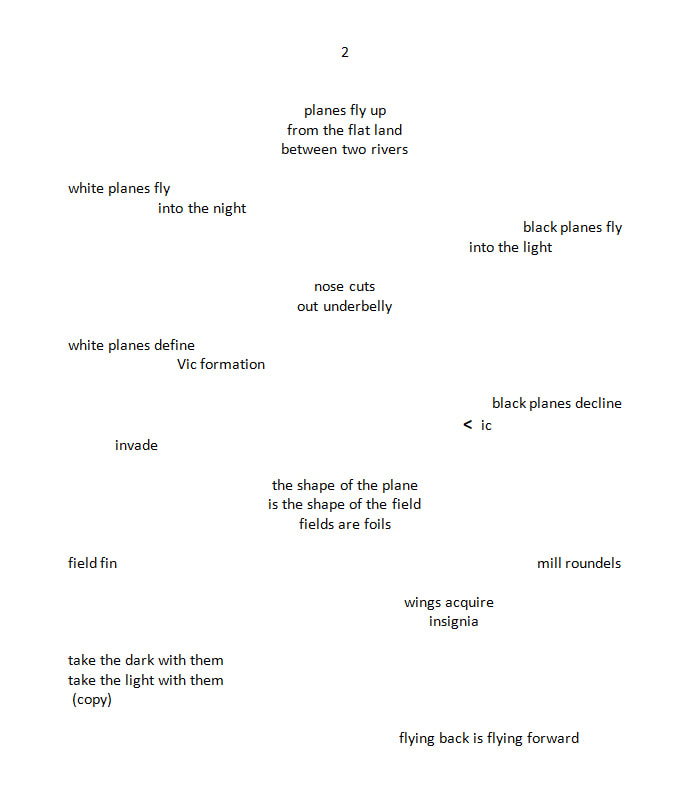 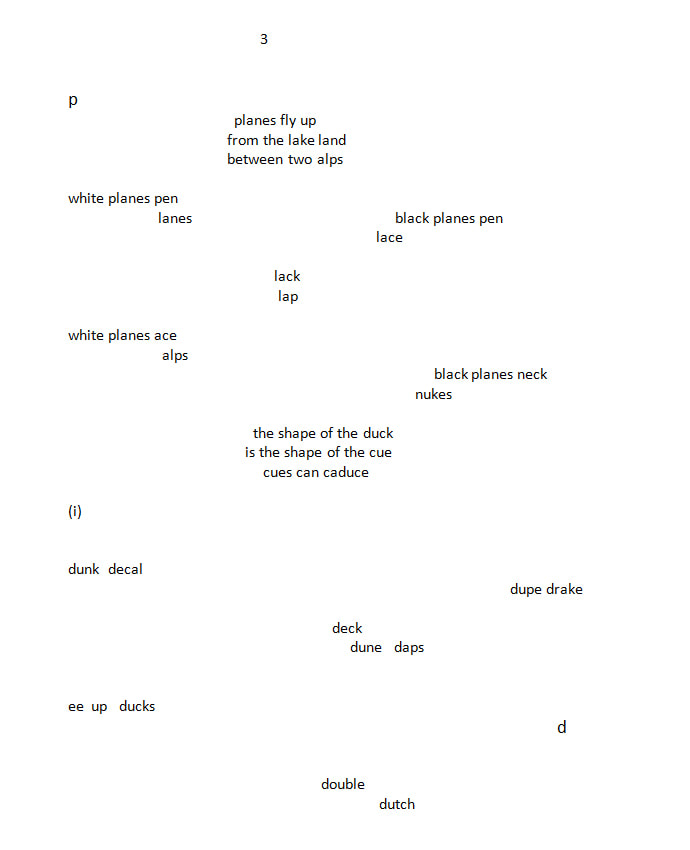 Frances Presley lives in London. Recent publications include An Alphabet for Alina, with artist Peterjon Skelt (Five Seasons 2012), Halse for Hazel (Shearsman 2014) with images by Irma Irsara, and Sallow (Leafe 2016). Her work is in the anthologies Infinite Difference (2010), Ground Aslant: radical landscape poetry (2011) and Out of Everywhere2 (2015). She is currently working on a sequence about Ada Lovelace, mathematician and computer pioneer, who also had an interest in flight and birds.